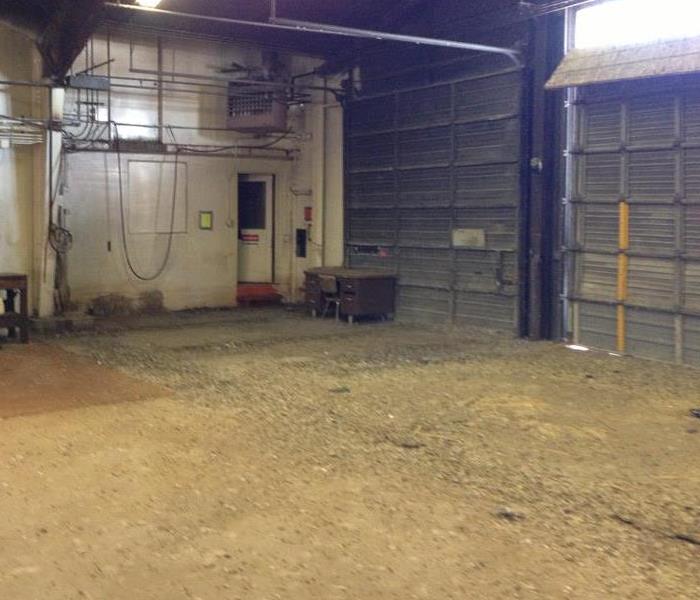 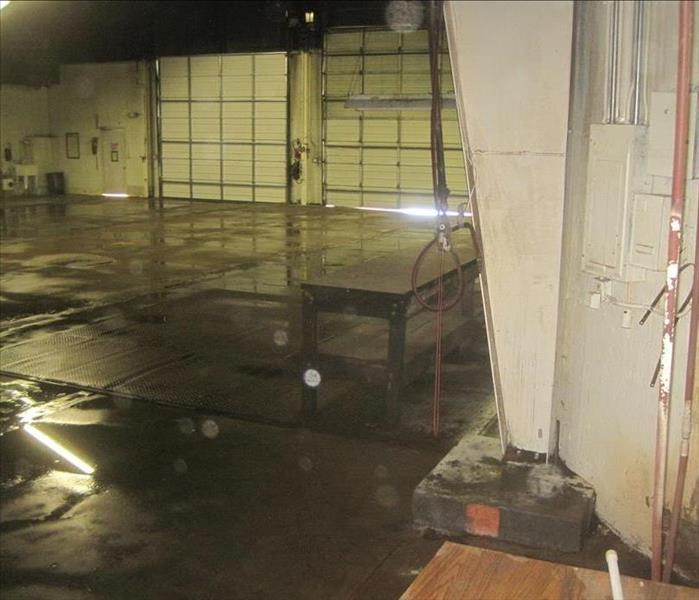 Pigeons had taken over an unoccupied shop/ grain elevator. The owner was looking to rent the property but needed to clean up the mess left by the pigeons. Before the building could be occupied the area needed a commercial biohazard cleanup as there were pigeon feces and carcasses throughout the entire shop and grain elevator. Before the cleanup could begin we had to rid the building of the current pigeons living in the building. We spent an afternoon getting the pigeons out, and then returned the next day to begin the process. The owner was thrilled with the results, and the proficiency of our SERVPRO professionals.

View More Before & After Photos